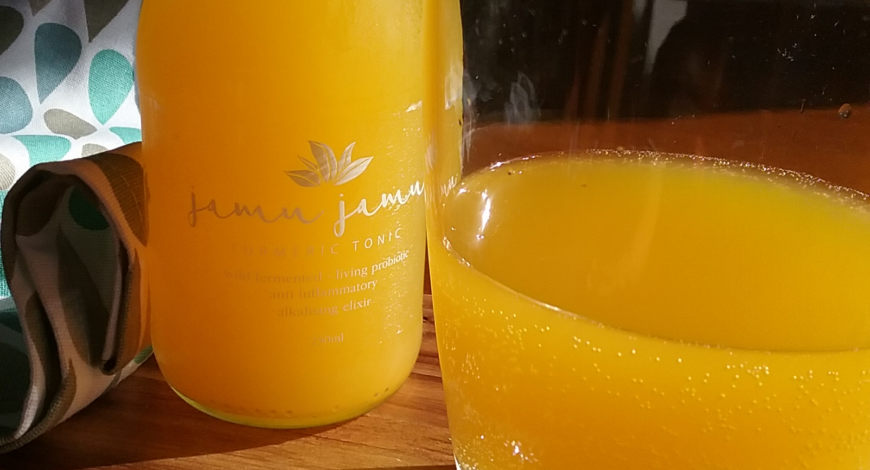 It sounds like some kind of exotic dance right? Well, it is exotic but it’s not a dance, it’s even better!
More than just an Indonesian medicinal tonic, Jamu is an ancient healing process that provides a holistic approach including herbs, plants, massage, cleansing and meditation.
Up until the 20th century, traditional making of Jamu was part of the Indonesian’s daily practice. Herbs, plants and roots were used to produce this powerful medicinal tonic to assist with maintaining health and curing diseases. In ancient times, Professional Herbalists mixed together the healing Jamu for the Indonesian Royal Family. Recipes passed on from generation to generation, the Indonesian people believed that the powerful recipes developed for the palace were able to cure disease. Soon, almost every household was preparing home-made Jamu for their family, believing it to cure common ailments such as diarrhea, influenza and muscle aches and pains.
Now, Jamu is a rapidly growing industry. It’s readily available from Hawkers on Indonesian streets right across this archepalago. Unfortunately the traditional method of making Jamu has been lost to most, to a more swiftly produced product that can be quickly sold on the streets.
The principle behind Jamu healing is one of harmony. A yin and yang type balance between hot and cold elements. Illnesses viewed as hot were treated with cold remedies, and cold illnesses were treated with hot remedies. It is believed that this principle rebalances and heals the body.
The ingredients in Jamu include barks, roots, leaves and seeds and are said to be beneficial in providing relief to aches and pains, maintain optimum health and to treat particular diseases or concerns such as high blood pressure.
Jamu should not be considered a silver bullet though, rather a tonic to be consumed regularly over a period of time. Some say daily, though it is worth considering, as with any food product, that ingredients can be toxic when over consumed for long periods of time.
Commonly the ingredients used in Jamu include fresh ginger, galangal, fresh turmeric, cinnamon, black pepper, nutmeg, cloves and fennel along with various barks and leaves. The ingredients varies according to the ailment requiring treatment.
Jamu features at many different traditional ceremonies in Indonesia, including post pregnancy. Following birth, Indonesian women conduct a 40 day cleanse said to help contract the muscles, aid in losing pregnancy weight gain and assist in getting the woman ‘back in shape’ again.
One tradition from Indonesian folklore that I particularly like is to consume Jamu while facing the sun. It is believed that the sun warms the body, relaxing our muscles and helping our body to absorb all of the wonderful nutrients available to us in this amazingly beneficial tonic.
Feel like you might like to Jamu with me, then click here for more information.